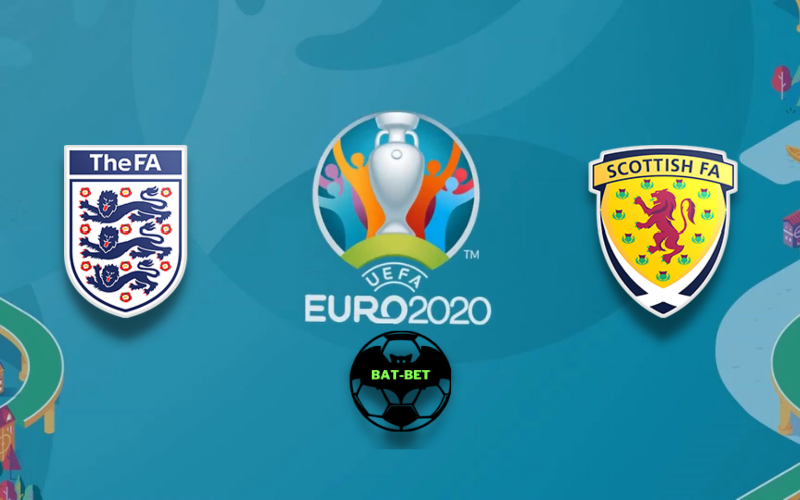 England and Scotland will wrap up Friday’s action in the EURO 2020 group stage 2nd round. The home side wants to keep up where it left off while the visitors search for their first points in the tournament.

The Three Lions finally had a victorious start in EUROs after beating Croatia 1:0 in the opening round. Raheem Sterling’s second-half winner provided a significant boost of confidence to the hosts. England managed to revenge for a defeat in the World Cup 2018 semi-finals and get very close to progressing to the knockout stage. Gareth Southgate’s side entered a winning streak, as they celebrated seven times in a row. They have been pretty hard to crack in the back, as England conceded only once during that run. The hosts booked three straight 1:0 wins, and they want to continue in the same fashion.

It seems that Scotland won’t make it through the group stage once again. They suffered a 2:0 defeat against the Czech Republic at the home ground and found themselves in a very challenging position. They face England at Wembley Stadium and then Croatia in the last round. Steve Clarke’s side was disappointing in their first game and should improve a lot to remain undefeated in this one. Although they had a couple of good opportunities, Scotland still needs to work hard to enjoy a successful campaign. David Turnbull and the lads lost after five matches without a defeat, and they want to get back on the upbeat track. However, the visitors have a very challenging game ahead.

England is a firm favorite in this one, and a victory against Croatia significantly impacted their motivation. We believe they shouldn’t have any problems against Scotland and could book a comfortable win. Since the odds on the straight win are slim, we want to boost them with Asian Handicap.

The Three Lions have been defensively excellent, while Scotland struggled in front of the oppositions’ net. This could be another game where England might keep the clean sheet. 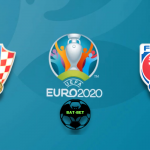 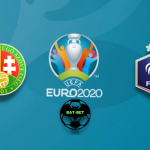